January 2019 – Citizens need to be at the heart of sustainability policy making in cities. Air quality and climate policies will require huge changes in European cities in the coming years. In the Horizon2020 project ‘ClairCity’, it is investigated in six European cities and regions (Amsterdam, Bristol, Ljubljana, Aveiro, Genoa and Sosnowiec) what current and preferred future behavioural practices of citizens can be used as a basis for such policies. Also, citizens are asked for their own preferences regarding future policies and local policy makers are given the opportunity to react to these proposals. In a final stage of the project, the effects of the unified citizen and policy maker proposals are modelled. The project shows that the pace of planned change is very important: in some cities, citizens seem ahead of policy makers, in others policy makers seem more ambitious than citizens. The project is carried out with partner Trinomics and 15 other consortium members all over Europe. Read more 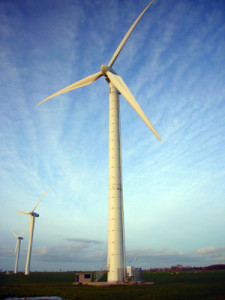